Arteta decided to put again William Saliba on loan to Olympiacos Marseille on a 5£ million deal. William Saliba has been on a loan two consecutive years. He was scheduled to return in Arsenal this season however Mikel second thoughts has made his future in Arsenal blurred following they are on market for Ben White whom can fit his position. This has triggered Arsenal fans emotions saying that Arteta is unfair to William Saliba in Tweeter fun page. Although the reports says that Saliba doesn’t feed Arteta’s tactics he uses. Arsenal fans base state that Arteta slapping again Saliba out of Arsenal squad is really inconsiderate for him. However the player is set to join for preseason games starting on seventh July but the loan decision will remain permanent as Mikel Arteta has planned. 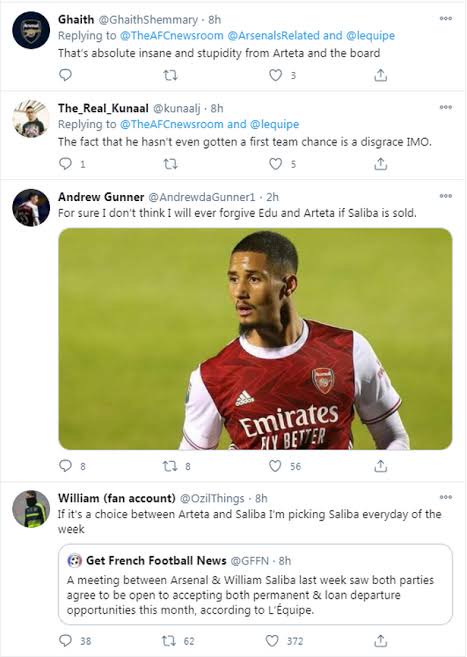 Arsenal are also looking forward to sign a Real Madrid’s superstar Sergio Ramos on a free transfer after his contract expired in Real Madrid. Arteta being on the move to strengthen his back line: Ramos is one of his top boost target to fulfill his will. The obstacle is that they aren’t in any huge European competition like Champions league or Europa league and even PSG have also exposed their interest in signing the player. However the reports state Arsenal are on toes to endorse the signing of the player in the team. 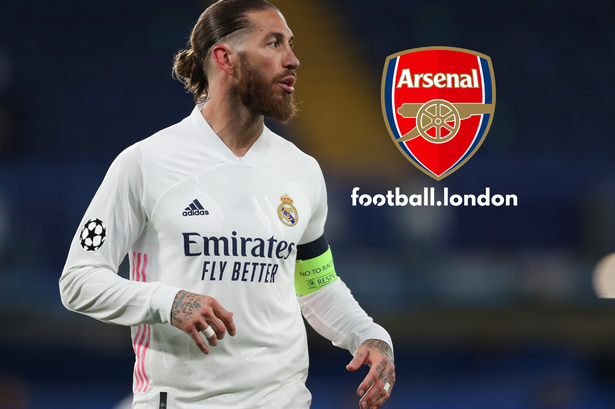